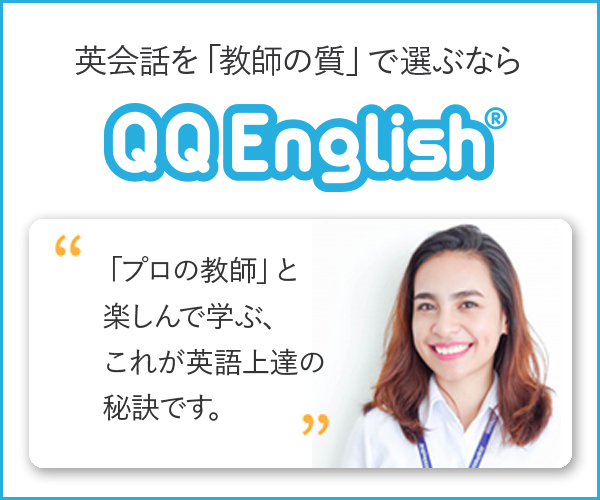 My family had seven members including myself.
My parents were gamblers and they were tight on money.

My older sister was a Japanese punk kid.
She always crept out of the house to play with her friends at midnight.
Some of her friends were rich kids.

One day our mother was angry.
Because she was told their parents” My daughter became a bad girl because of your daughter. ”
From that day, my older sister was grounded at midnight.
And our mother came to see our room several times at night.
A few days after, she rolled a blanket and put another blanket on it.
And went out at midnight.
When she went out said to me ” Don’t report!”
I thought I couldn’t care less. It’s not my business. 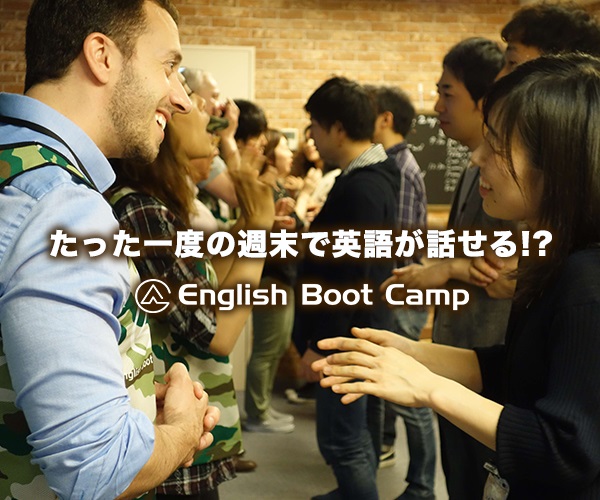 2021年9月11日 chiyoni
TOEIC
I had asthma when I was a kid. My older sister was a Japanese punk kid and she has been …

2021年9月6日 chiyoni
TOEIC
When I was a high school student, I talked about that when I got lost with my family. The …

2021年9月14日 chiyoni
TOEIC
She yelled at me " Smoke a cigarette! " I was scared of an asthma attack more than her an …

When I was a baby

2021年9月3日 chiyoni
TOEIC
Perhaps I remembered when I was a baby. I couldn't walk yet. I laid down in a living roo …